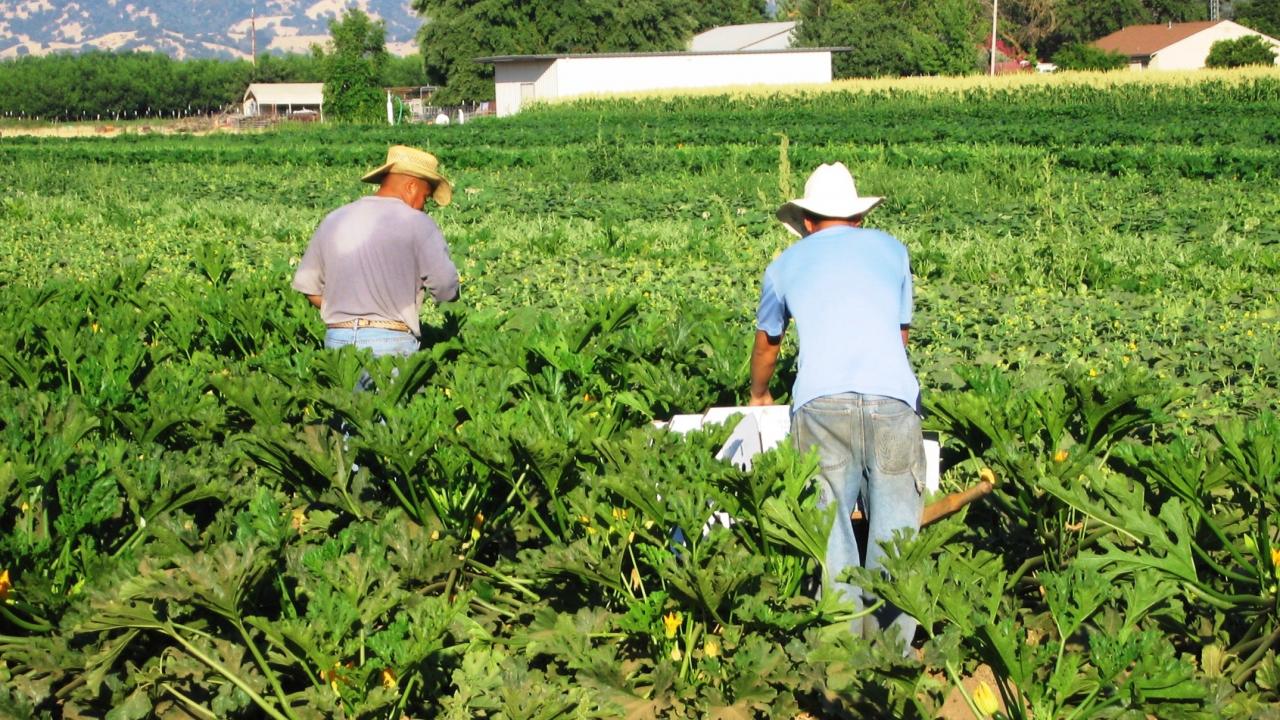 The California Institute for Rural Studies (CIRS) has been working for forty years to increase social justice in rural California for all residents. Their belief? That it is essential to build sustainable rural communities based on a healthy agriculture. A primary focus of the organization’s work is marginalized populations. The goals of their public interest research are to strengthen social justice and increase the sustainability of California’s rural communities.

For the past five years I have worked with the Western Center for Agricultural Health and Safety on the California Heat Illness Prevention Study (CHIPS). Despite California having the strictest regulations nationally for mitigating illness and death from heat, California farmworkers are still getting sick and dying from working in hot fields.

The role of CIRS in this project was to gather and analyze qualitative data on socio-cultural perspectives of heat-related illness from farmworkers, farmers, farm labor contractors and rural advocates. The goal was to be able to understand the knowledge, behavior, experiences and perceptions that drive worker behavior both at work and at home.

Over the course of the study we spoke with 166 farmworkers. Our data sets are rich and we are just beginning to draw some conclusions from them. The overall message is clear, though. Farm laborers have very little power to change their behaviors despite knowledge of risks and rights.

Fortitude
The pay structure (piece or hourly), the organization of the field, the range of control, and a personal sense of fortitude, are all factors that shape worker decisions in the field. This is well documented in our first paper and helps to explain why workers are reluctant to exercise their rights to stop work to drink and rest in the shade. 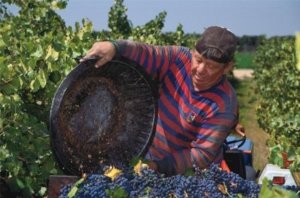 The desire to be seen as a “good worker” by both one’s boss and crew-mates interacts with productivity pressures to undermine the willingness of a worker to either exercise rights or acknowledge early symptoms of heat illness. There is clear incentive to demonstrate fortitude in the workplace even when suffering from early symptoms of heat illness. The risk for a worker who chooses to keep working despite suffering is the possibility of completely losing earning capacity by long-term damage to health. And this is not uncommon.

Workers want to be seen as strong, good providers and reliable partners at work and in their families. But the fact that they are put into a position where they are forced to decide between this perception and their own health highlights a serious problem in our farm fields: a lack of worker control or power. Over and over, we heard workers specifically referring to piece rate pay as an incentive, not only to make more money but to push themselves beyond the breaking point.

Giving Power vs Accepting Power
Power and control shape the choices workers make in the field. For example, a large number of workers bring their own water to work and carry it with them. This reduces the time they take out of work to go and get water provided by their employer. It also provides them with a sense of individual control over time spent working. The perception of being in control at work can reduce the chance that workers will take breaks and/or respond to symptoms of heat illness.

Farmworkers have the right to act together to improve working conditions. This actually increases their control over working conditions. However, the dynamics of workplace power and control present formidable obstacles to any form of organizing for change. In fact, working together in concerted action was not an option any workers mentioned when they spoke about poor field conditions.

We decided to push workers in our focus groups to think abstractly about how they would treat their crew if they were supervisors. Research shows that thinking abstractly about power can actually imbue power to the powerless. Envisioning reversals of power was a challenge for many participants. Some even emphasized that they have no control at work and to speculate about this is too crazy to even think about. One group of responses was clustered around notions of limited control: that workers simply could not make demands or ever expect things to change.

Clearly, within the larger structural relationships between farmworkers and their employers power is vested in the employer.

Interestingly, most farmers we spoke to believe that by telling workers they can take breaks and drink water when they need to, they are giving them control over their decision making. By giving workers the choice to work overtime, farmers are granting workers the ability to make this decision for themselves. However, employers also know that workers will decide to work overtime and will work hard and fast. 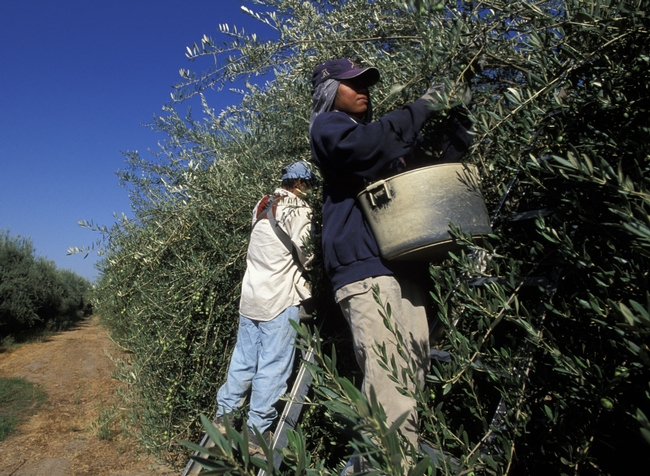 By handing over the decision-making to workers, farmers believe they are shunning paternalism and handing power and control over to the workers. In essence, they are absolving themselves of blame by handing over personal responsibility for illness to workers. Farmer perspectives don’t take into account the complexity of worker decision making. There is an assumption that workers can just “take” control. Assigning agency to workers may seem like a positive step but it actually reinforces the existing power structure.

A deep sense of fortitude on the part of farmworkers and farmer beliefs about worker essentialism, reinforce each other. This creates a tendency for workers to avoid cool down periods, stopping work to drink, and reinforces a racialized view of worker behavior among some farmers.

From our work, we have devised an initial set of recommendations.

Top 3 Ways to Stay Hydrated on a Hot Day

Acclimatization: Getting Used to Working in the Heat