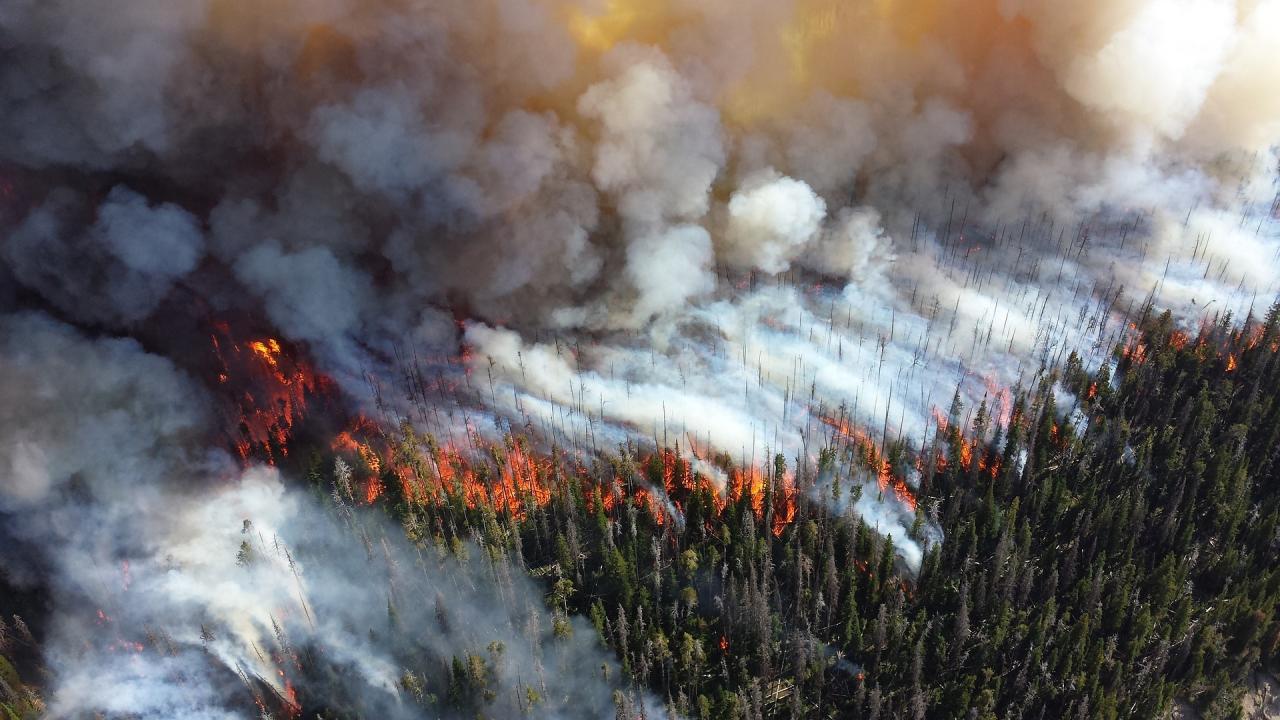 Wildfire smoke filled the air across much of the West this summer. That was certainly the case in Davis where researchers are studying the potential health risks of wildfire smoke. This risk may be magnified due to pesticide application across California’s vast agricultural land and the use of fire retardants to fight fires.

Listen here to the Capital Public Radio story on Insight With Beth Ruyak.

Wildfire smoke can be especially toxic because it consists of complex mixtures of gases, particulates, and chemicals. Outside workers, such as those in agriculture, may not have the option to stay inside, as is usually recommended on smoky days. In many cases, summer wildfires are located close to agricultural fields, which can make working hazardous under time constraints of a harvest.

The need for more studies to better understand short and long-term health effects of wildfire smoke and how chemicals, such as widely applied pesticides and fire suppressants, add to the toxicity of smoke is the topic of a review by WCAHS affiliate Dr. Jerold Last and three UC Davis graduate students, Sarah Carratt, Cameron Flayer and Michelle Kossack. They just published a review on the topic in the journal Current Topics in Toxicology.

WCAHS Director Kent Pinkerton, along with graduate student Sarah Carratt, were featured in a Channel 13, CBS Sacramento report about the health effects of wildfire smoke, such as eye irritation, breathing difficulty, and exacerbation of heart problems. Wildfires have risen dramatically around the country, especially in California, and more people being exposed to smoke as it covers large areas of land.

Greater information on the health effects of wildfire smoke will help mitigate this occupational risk for outdoor workers, including farmers and farmworkers.